Post-Brexit air transport, the morning after

Following the UK’s decision to leave the European Union and after months of fraught negotiations, the EU and the UK agreed to the terms of a post-Brexit Trade and Cooperation Agreement (TCA), which entered into force on 1 January 2021.

The trade agreement is 1449 pages long, 26 of which relate to aviation, and offers several important operational flexibilities and other rights that will benefit UK and EU passengers, cargo, and aircraft charter operators. This agreement is the long-awaited response to the sector’s concerns about the real impact of Brexit on the already very fragile air transport industry.

The rights of full overflight and fly to and from each other’s territory, i.e.  First, Second, Third and Fourth freedom, are preserved for all EU and UK carriers, scheduled and non-scheduled airlines, private jet operators.

For example: Any UK Carrier can operate scheduled services from Manchester to Warsaw, carry paying passengers on both directions and overfly the Netherlands and Germany on the way there.

The cargo operations benefit from less restrictions and the principle of fifth Freedom has been agreed. However, this must be reciprocally granted by the UK and a member State through bilateral arrangements.

For example: A cargo aircraft operated by a Romanian carrier can carry cargo between East-Midlands and Jersey, as long as, before that cabotage service, the aircraft originates from a EU point.

UK and EU operators will be considered as third country operators in each other’s airspace, therefore the other levels of liberties previously granted (including cabotage rights) are no longer applicable.

Finally, the agreement opens the door to ad-hoc charter flights that can operate with more flexibility, subject to prior authorizations from the respective aviation authorities. However, many private jets operators have observed that the derogatory authorizations have rarely been granted to them, so far. At the origin of this phenomenon, most likely we may soon identify a willingness of local carriers to play their veto of non-objection.

For example: An Irish private jet operator wishing to operate an air ambulance between Glasgow and Cardiff would have to apply to the British CAA to get the relevant authorizations prior to the chartered mission.

The same conditions apply to a UK airline operating an inclusive-tour charter chain between Stockholm and Ibiza.

“However, many private jets operators have observed that the derogatory authorizations have rarely been granted to them, so far.” 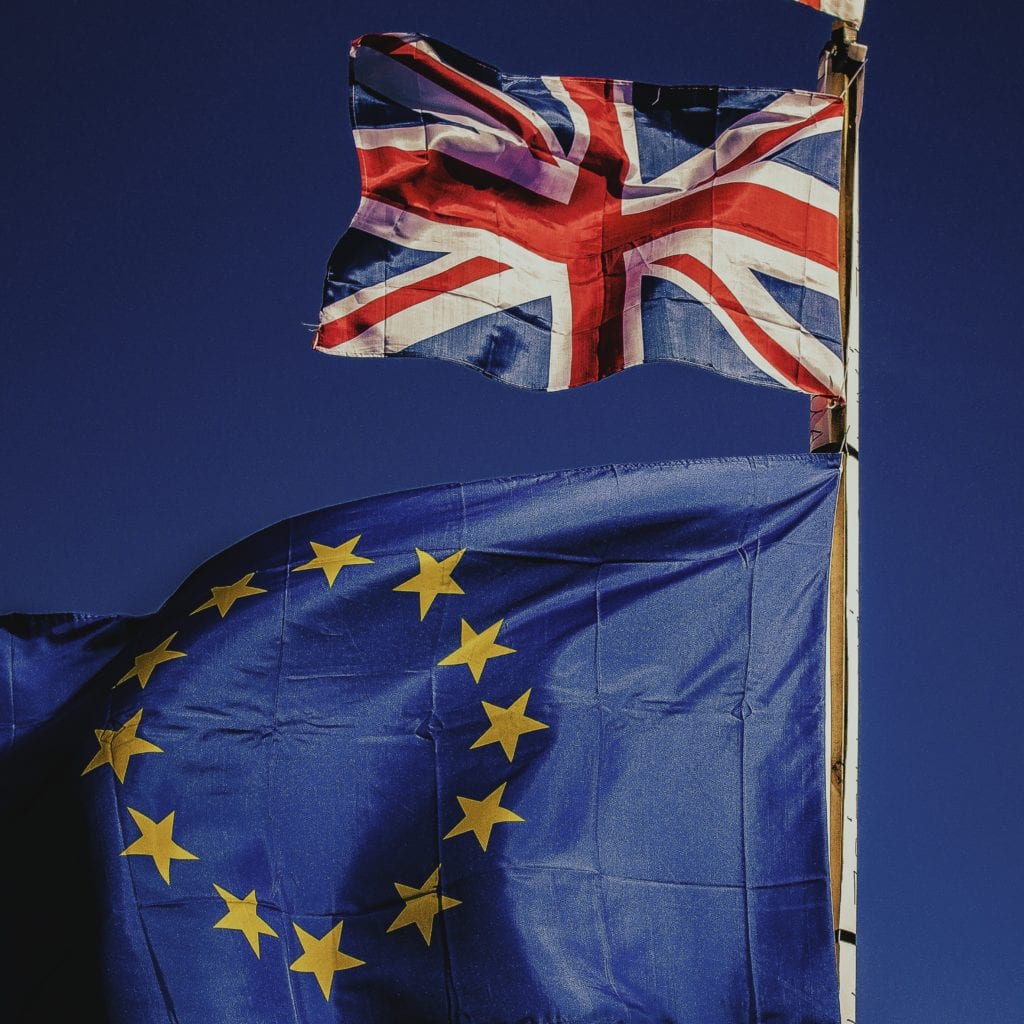 Ownership and control of air-carriers

To obtain the traffic rights between the UK and the EU, airlines from each side must be owned and effectively controlled by nationals of their own side, must have their principal place of business in their own territory, and must hold an AOC (Air Operator Certificate) issued by the competent authority in their own jurisdiction.

UK airlines that held a valid operating licence on 31/12/20 still count as UK airlines even if they are owned and effectively controlled by nationals of the EU (or the European Economic Area or Switzerland) or a combination of EU and UK nationals. However, this does not apply to UK carrier projects that would obtain their operating license on or after 01/01/2021.

This ownership and control question was key for some airlines, like British Airways. Without these provisions, the English carrier that is a subsidiary of the Spain-registered IAG Group, could have lost its UK airlines status.

The agreement says that the two sides recognise the benefits of continued liberalisation of ownership and control and agree to evaluate options for reciprocal liberalisation within 12 months of entry into force of the Agreement.

It allows air carriers to act as marketing carriers on routes for which they are not permitted.

For example: Intra-EU cabotage restrictions forbid a UK carrier to operate from Frankfurt to Berlin. However, this UK carrier can code-share with an EU operating carrier and selling tickets on the above route as the marketing carrier.

The agreement permits carriers to transfer traffic between aircraft operated by the same air carrier at any point (“change of gauge”).

For example: An UK air carrier to operate a high-capacity aircraft to Amsterdam, offload the passengers terminating at Amsterdam, and transfer any continuing passengers to smaller aircraft flying to Luxembourg. On the other hand, the same British carrier is not allowed to sell tickets between Amsterdam and Luxembourg.

Finally, the agreement permits single service that originate from country of the carrier to serve several points within the UK or EU without the right to load additional passengers in between (“co-terminalisation”).

As far as aircraft dry-lease is concerned (the aircraft owner provides the aircraft to the lessee without crew), UK and EU air carriers can use an aircraft leased from any lessor.

The UK carriers can wet-lease an aircraft (as per a wet-lease / ACMI agreement, the aircraft is provided with a crew, its maintenance, and an adequate insurance coverage) from any UK or EU air carrier. However, EU air carriers are only allowed to wet-lease an aircraft operated by a EU air operator. Other wet lease arrangements are permitted in exceptional circumstances, such as seasonal capacity or operational difficulties, only for a limited period.

For example: A Belgian carrier has to cope with a peak of activity during the summer period and leases an additional aircraft from a Greek carrier on an ACMI basis.

The UK and EU are committed to eliminate, within their respective jurisdictions, all forms of discrimination which would adversely affect the fair and equal opportunity of the air carriers. Where the UK or EU considers that its air carriers’ fair and equal opportunities to compete in the exercise of the rights is adversely affected by discrimination, there is an arbitration and retaliatory measures mechanism.

The UK and the EU share the goal of achieving a high level of consumer protection.

The UK has transposed the wording of EU261 into British law. Even if passengers departing from the UK are no longer covered by EU261 legislation, they are protected by similar domestic legislation.

The agreement stipulates that non-discriminatory measures are taken to protect the interests of air transport consumers. These measures should include adequate access to information, assistance, including for people with disabilities and reduced mobility, reimbursement and, if applicable, compensation in the event of denied boarding, cancellation or delay above 5 hours, and efficient complaint handling procedures.

The EU and the United Kingdom will consult each other on any issue related to consumer protection, including the measures envisaged in this respect.

The United Kingdom becomes a third country. All standards, and in particular EASA (European Aviation Safety Agency) aircraft certification and operating and those of the United Kingdom Civil Aviation Authority must not diverge and mutual recognition has been agreed. This reciprocity is crucial in order to, for example, ensure that licences of specialised personnel (pilots and mechanics), issued before the Brexit, are recognised everywhere in Europe according to the same standards. This will enable these people to continue to carry out their professional activities where they are employed.

Above all, the TCA provides answers and a framework for the airlines to support their development. Eventually, the ACC is more ambitious than the emergency measures drawn up in preparation for a possible scenario where no agreement has been reached. It also reassures all airlines (from the major ones to business jet operators) who may have expected a no-deal that would have suspended all flight connections overnight.

Nevertheless, the agreement that came into force on 1 January shows to what extent the links between the European Union and the United Kingdom is well and truly broken. Whereas not so long ago it was common to fly within Germany, France and even Greece on aircraft under the British banner, British carriers (as defined by the Agreement) are now relegated to the rank of TCO (Third Country Operator), in the same way as American or African airlines.

While the air transport industry is going through the worst crisis in its history, within a divided Europe, it is noteworthy that this agreement opens doors and lays the foundations for a progressive deregulation of the market between the EU and the United Kingdom, from which the consumer will ultimately be the great beneficiary.