Globally, air transport generates 2.8% of the CO2 emissions from fossil fuels. While this figure appears to be a small proportion of total emissions, public pressure on air transport remains high. The flyskam, literally the shame of flying, has emerged in Sweden and is spreading to many developed countries. This encourages the industry to adapt at a rapid pace. The French government recently announced plans to invest €1.5 billion in “clean aircraft” research with the vision of a carbon-free medium-haul airliner by 2035. The long-term goal is still a 50% reduction in carbon emissions by 2050.

Over the last 50 years, dramatic breakthroughs in terms of the efficiency of aircraft propulsion systems have been achieved. In addition, environment-friendly improvements by air transport subcontractors are playing a significant role towards an even more virtuous aeronautics industry.

Yet, by its very nature, the airplane is by far the most complex means of transport to be adapted and there are many challenges ahead. What about the development of new forms of propulsion in aeronautics? When will they be introduced into commercial service? How to optimize your air travel and reduce your carbon footprint at the same time?

There are many low-emission aircraft projects, most of which are at the prototype stage. To date, none of these modes of propulsion seem to be taking the lead and the race for innovation is on. 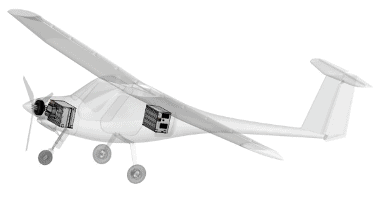 In June 2020, for the first time ever, an all-electric aircraft was certified for public use. The European Aviation Safety Agency (EASA) issued the type certification for the Slovenian two-seater Pipistrel Velis Electro. Noticeably quiet (60 dBa), it can fly at 180 km/h. Ultralight, its endurance does not exceed 50 minutes of flight time. In addition to its main advantage of being emission-free – assuming that the electricity production is also clean – it offers significant advantages over a conventional powerplant: almost no risk of fire in the eventuality of an accident; much lower maintenance costs due to a simpler architecture, fewer mechanical parts and less exposure to intense physical constraints.

The main weakness of this aircraft or any electric aircraft prototype is their ability to store electricity. In fact, the number and weight of the batteries needed limit drastically the passenger and cargo load.

Until lighter and smaller batteries are designed, aeronautical engineers will have to deal with the complex equation.

At this stage, the trade-off must be made between endurance, battery capacity, and payload. 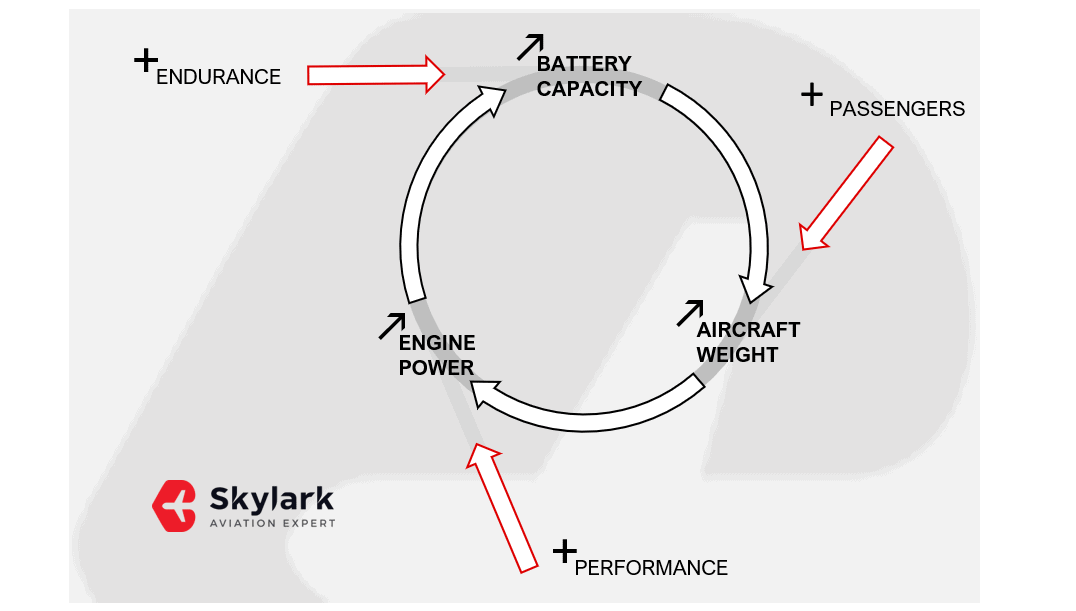 The lack of ground charging facilities for rapid refills is also a challenge. Setting up such stations in all airports will take time and requires real political leadership.

For the time being, even if the Pipistrel Velis Electro is a light recreational aircraft, it represents a strong symbol that demonstrates the ability of the aeronautical authorities to certify a 100% electric aircraft for public use.

Given the above-mentioned characteristics, this type of aircraft will initially be used for short, ad-hoc missions such as those carried out in the business aviation sector. In a second phase, with the emergence of more efficient engines and a new generation of light batteries, commuting or cargo aircraft (less than 19 seats) dedicated to serving isolated communities will be deployed.

Hydrogen is a very energetic fuel, although difficult to handle because its molecule is light. Its major advantage is that it is one of the most common gases in the universe and, moreover, its combustion generates water! Furthermore, today’s jet engines are easily adaptable to this type of fuel.

Its greatest risk is explosion (contrary to common belief, kerosene does not explode in its normal liquid form) and all stages of hydrogen processing require enhanced protection. From its manufacturing to its combustion inside a jet engine, as well as during its transport and storage, its temperature must be dropped and maintained at -250°C. At last, due to its characteristics and the energy released by its combustion process, the aircraft would require tanks four times as large to perform the same given route.

For the time being, given the current state of knowledge about hydrogen, this type of propulsion remains difficult to consider on the short-run and there currently is no plan for a civil aircraft powered by hydrogen.

This technology could be used to overcome the various pitfalls of all-electric vehicles, as it was the case for cars. The adaptation of the concept to air transport relies on the use of the power delivered by the traditional thermal turboshaft engine during the take-off and climb phases. In cruise phases and during descent, the need for power is much less and the electric motors take over.

The main attraction of a hybrid solution is that it combines two different sources of energy and thus guarantees a unique level of safety. On the other hand, it has the advantage of combining the benefits of each energy source.

This approach, which is rapidly achievable, would quickly initiate the transition. This would imply the possibility of retrofitting the existing aircraft with dual propulsion systems.

Based on current technology, carbon-free air transport is not a medium-term option. The transition is underway, but it will be very gradual because of technological blocks and the indispensable infrastructure for the introduction of these clean aircraft, which are currently lacking.
Until then, we can significantly reduce our carbon footprint by adapting the way we use aviation through private or business charter solutions.

Chartering a plane while limiting your emissions

We understand the dilemma sometimes faced by air travellers concerned about their environmental footprint and we have developed a range of solutions to accurately assess the actual impact of a trip and respond with practical solutions.

The essence of the business aviation industry is to provide on-demand, fully customizable travel solutions. In terms of environmental efficiency, this is ideal because the service provided precisely matches the travel requirements and it does not generate waste. By choosing to fly straight to your destination, we arrange the ideal private jet charter flight that can reduce your footprint compared to a traditional trip on scheduled services that combine several means of transport, hotel nights, ground transfers…

The solutions to fly cleaner are many and already accessible today. Let us discuss them and we will explain how to charter a plane for a group while fulfilling your commitments in terms of social responsibility.

Our role is to ensure that on-demand aviation users and airlines specialising in charter flights work together to create a more virtuous dynamic. Our goal is to restore value for the customer of the air charter industry. To achieve this, we offer you our renowned expertise in air transport. 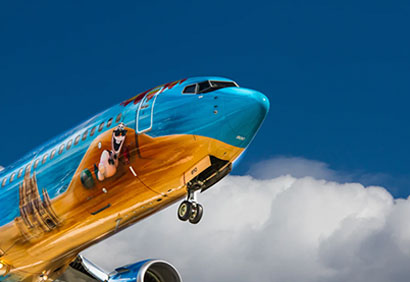 How To Charter An Aircraft?

Chartering an aircraft is easier and more accessible than it sounds! If you follow the... 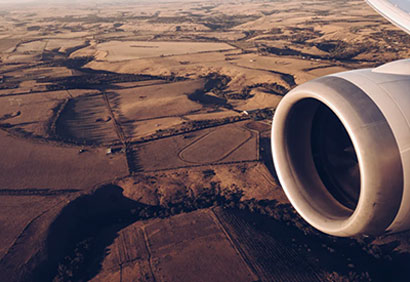 Is aircraft chartering a service that can fulfil my travel needs? For what reasons? Yes,... 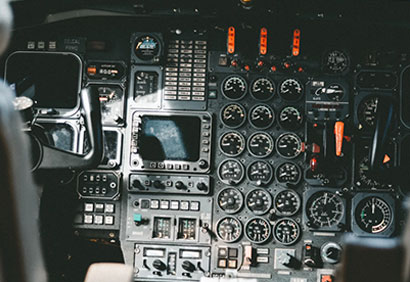 Private Jet Travel… A Productivity Tool That Is Accessible

Have you ever considered reporting at the airport just 10 minutes before the scheduled time...